Help Us With Our Mission

Over Five to Ten Years

The Minority Pilot Advancement Foundation is a Nonprofit committed to increasing the number of minority airline pilots in the skies through exposure to the aviation industry. Education about the major opportunities in the aviation industry for minorities, and to give them the financial backing and tools to become an airline pilot by offering grants to pay for their training. We have a goal to add 100,000 new minority pilots to the airline industry over the next five to ten years.

Did you also know that 80% of active pilots will reach mandatory retirement age within 10 years?

Did you know that the average major carrier airline pilot makes over $200,000 a year and only works fifteen days a month?

Did you know that less than three percent of all airline pilots are African American and less than one percent of minority pilots are female? Did you also know that 80% of active pilots will reach mandatory retirement age within 10 years? It is estimated that we will have a shortage of over 60,000 pilots at the start of 2022 and over 255,000 pilots will be needed worldwide over the next decade. Did you know that the average major carrier airline pilot makes over $200,000 a year and only works fifteen days a month?

For all the above reasons and more there will never be a better time for minorities to flood into the aviation industry than now, and the best thing about it is it does not require a college degree from a major, impossible to get into, university. All you need today is a High School Degree and the ability to read and write in English!

The bottom line is most minority students in the inner city are not even aware that becoming a pilot is even a possibility because like many inner-city kids, the conversation at most dinner table is not about the future and the many possibilities that are out there for them, it is more likely about surviving today.

I also believe that most kids do poorly in school for one reason, they are not inspired and even worse they believe school will do nothing for their future. I believe if we can get the inner-city youth excited about aviation, and they see there is a possibility of a bright future for them in aviation I believe we will solve two major issues at once.

First, this will give them a real reason to pay attention in school and more importantly once inspired they will more likely excel in school.

Second, the average income for airline pilots is over $200,000 a year. The real ability to earn this kind of income will help lift many minorities out of the lower socioeconomic class and break the cycle and the economic realities for many minorities in this county. With this kind of income it will allow many to move up to the upper middle class, move into better neighborhoods with better schools and expose more minorities to the real possibilities in the world that is rarely even thought of by most in the low socioeconomic ranks. The bottom line is the aviation industry has the potential to break the cycle of poverty for tens of thousands of people. 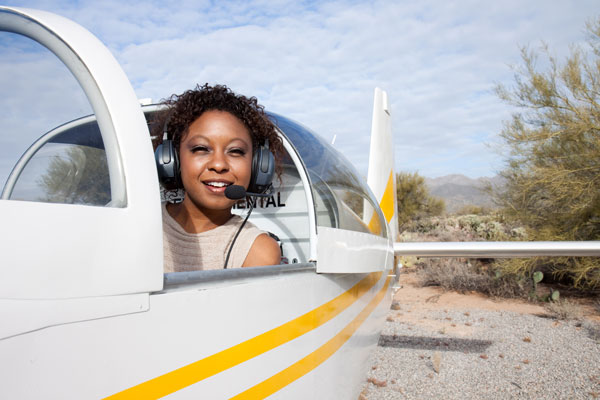 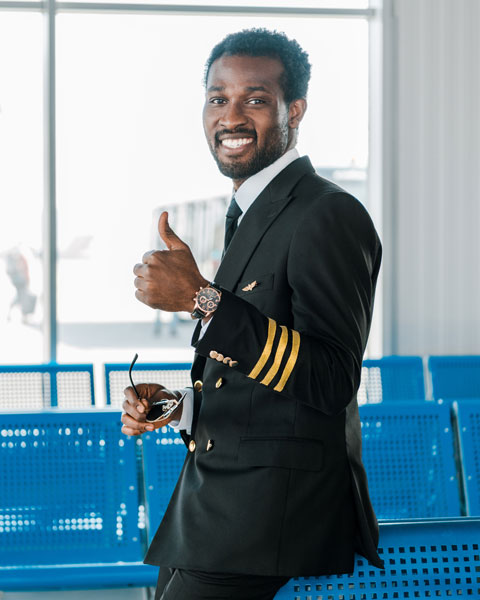 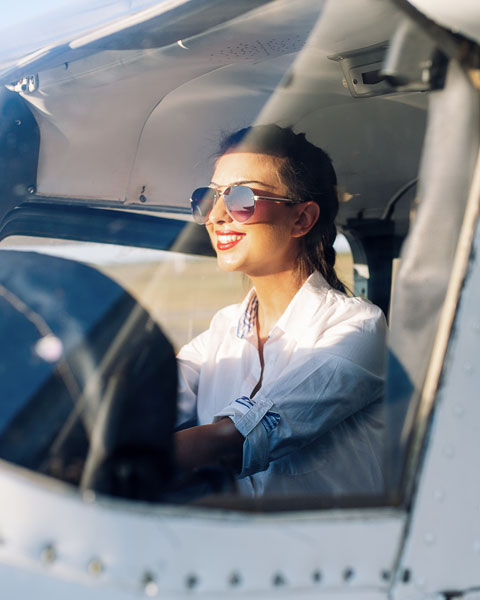 The key is to get out into the community and schools and raise the awareness that anyone can become an airline pilot with the right training and more importantly that we will give those grants for the pilot training. I already have a number of pilots who are ready and willing and able to go into schools, community centers, and churches to help raise awareness of our program. Through our collective contact in the media, who are always looking for a story, and social media we will promote the foundation’s goals to get more minorities involved in aviation.

How You Can Help

Everyone knows of a kid that has no direction and is likely to end up in trouble with the law, or getting involved in drugs, or worse. We also know that the inner city is a breeding ground for trouble only because most don’t see a way out!

Also, if you know of a kid that is lost and looking for direction, I recommend they consider becoming an airline pilot!!

For Business and High Net Worth Donors

The good and the bad news is the tax laws have stripped away most of our deductions we all use to benefit from but today one of the last true tax deductions are 501(C)(3) Charities.

We have an opportunity to buy a full motion flight simulator for $7,100,000 which will be leased to Las Vegas Flight Academy for $53,250 a month most of which will be used to fund monthly grants. Although we will continue our fund raising efforts, this arrangement will guarantee on going funding for grant.

We will either raise the funds by looking for donations from high-net-worth business owners and applying for private and federal grants, or find someone to purchase the sim for $7,100,000 and then donate it to the foundation. The benefit of this plan is I believe the sim full market value is more like $10,000,000 which we could get an appraisal for and thus you would have a better write off for the donation. The beauty of this model is the foundation will always be in a position to give grants without having to go out and continually seek donations, which requires time energy and money. With this model most, if not all, of the funds that come in will go right back to the minority community and we will effect real change in the community.

Minority Pilot Advancement Foundation is a nonprofit who is in the process of obtaining our 501(C)(3) status with the IRS which means you donations will be completely tax deductible.

Help Us With Our Mission